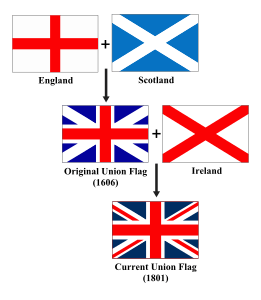 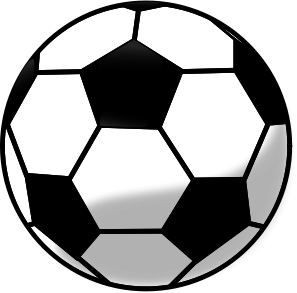 Please spare me all the details, just cut to the chase. 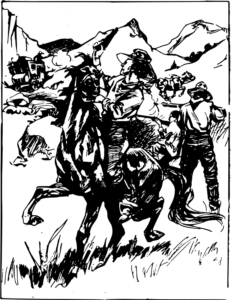 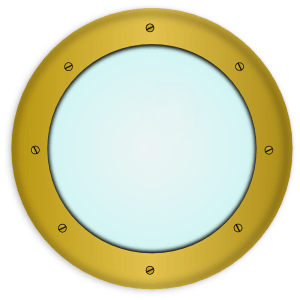 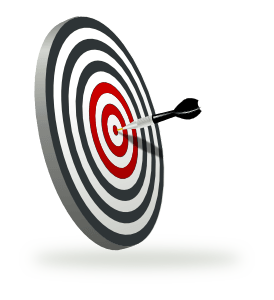 zum Beispiel: To try this is no better than a „Hail Mary Pass“, it has almost no hope of success. 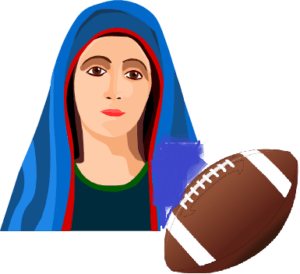 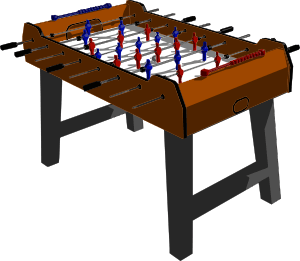 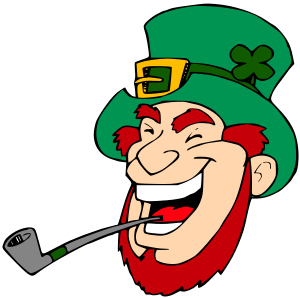 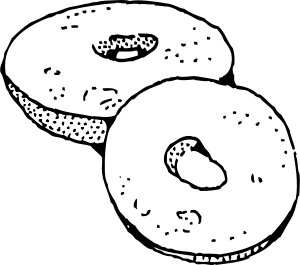 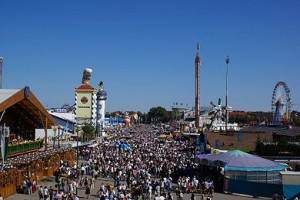 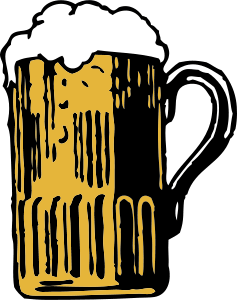 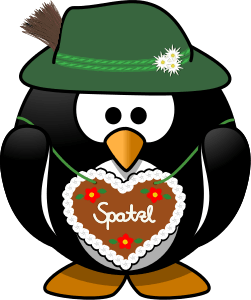 If you see somebody wearing traditional Bavarian dress during Oktoberfest season, don’t ask for the way, because they most certainly will be tourists. Bavarian dress helps to be admitted to beer tents and is useful due to is sturdy making. Like jeans it was meant to be workwear originally. Leather trousers soak up beer spills and provide upholstery for long sessions of serious drinking on wooden benches. „Dirndls“ (female Bavarian dress) are well ventilated in beer tent heat and serve as makeshift blankets when its wearer passes out into an alcohol induced coma.

If you are used to paying with plastic, you’ll be in for a surprise. As it is to expect of an event as rustic as this one: cash is definitely king. And bring lots of it. The Okoberfest is officially called a „Volksfest“ (fest of the people), but most of all it’s a cash cow for the tent owners.                 Should you have to foot bills in the ballpark of four digits, you may be granted the use of your credit card. Smaller amounts, however, are to be paid in cash unless you want to experience the wrath of a Bavarian waitress first hand. (not recommendable).

To be in the driver’s seat – Bedeutung Deutsch

to be in the driver’s seat = am längeren Hebel sitzen

He may act like he’s the one in charge, but in reality it’s me who’s in the driver’s seat.